Southwest Egg Rolls: Massive flavor of peppers, chicken, onion, and spices, rolled up in to an egg roll, fried & dipped in to a southwest sauce.

Egg rolls are an easy recipe that can be made to snack on at home for a quick lunch or even as an appetizer for a party!

And when an egg roll can be stuffed with flavorful ingredients outside of the normal “egg roll” that you find at restaurants, it’s a delicious surprise that may soon become a favorite!

If you’re new around Fantabulosity, you may not know just how much I love sharing and making EASY recipes. I don’t believe that good food doesn’t have to be difficult to make.

So using pre-cooked chicken is a shortcut that we use in this recipe and if you want to make it even easier, you can normally find pre-cut peppers and herbs at the grocery store as well.

What I love so much about this recipe is that most of the ingredients are typically on-hand so it doesn’t require ingredients that are hard to find, rare, etc.

Start by sauteing the diced chicken, peppers, onion, and all seasonings in a skillet until veggies are almost tender.

How to Wrap the Egg Rolls

Place an egg roll wrapper in front of you with the corner facing you (in a diamond shape) and spoon a couple of tablespoons of the chicken mixture onto the wrapper about 2 inches from the corner and then fold the corner over.

Fold each side in and continue to fold until reaching the other corner. Brush corner with water and finish roll!

Finish making the egg rolls until mixture is gone.

How Long to Fry Egg Rolls in Oil

Heat oil on medium, and carefully place the egg rolls in the skillet with the folded side down. This will help seal them faster and avoid bursting open.

Remove from oil and drain on a paper towel!

Want to top off your southwest egg rolls with a delicious and easy sauce?

Mix together the following ingredients:

and serve alongside the egg rolls!

If you struggle with coming up with dinner ideas that your family will love, while making sure you don’t spend a ton of time in the kitchen… then make sure to get your hands on the NEW Fabulously Fast Dinners Cookbook where I give you easy main dish recipes and pair each one with a side dish recipe! 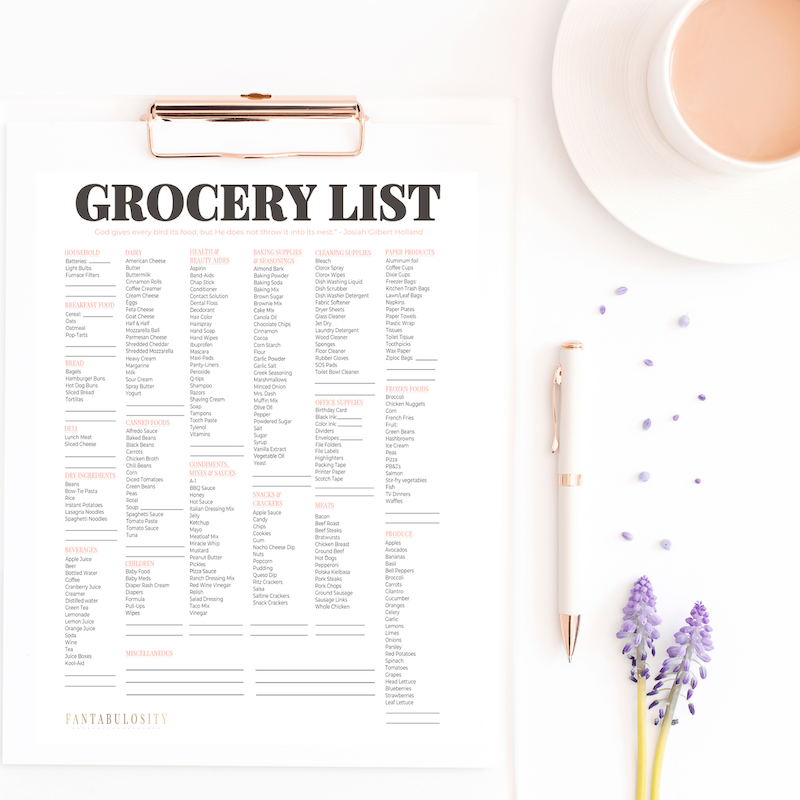