BBQ Pork Steaks in the Slow Cooker: Cook in the crockpot with sauce, & and it’s one of the best pork steak recipes ever! So quick & easy!

Friends, we all know that all of the recipes around here are quick and easy, yes? Well, if there was a word to describe that this pork steak recipe was even easier than ANY recipe on this blog, then I’d say it. So I’m just asking that you take my word for it!

Or… better yet, take a look at the recipe below, and you’ll SEE how easy it’s going to be.

Not Enough Time? If you don’t have time for a slow cooker recipe, then check out my Baked BBQ Pork Steaks recipe to speed things up!

Honestly,  I think the hardest part of this recipe was walking to the deep freezer, to pull the pork steaks out to cook.

You’ll find the full recipe card at the bottom of the post, but if you’re a visual person, don’t miss the helpful tips throughout the post!

How to Cook Pork Steaks

First, I added a little salt and pepper to the pork steaks, before putting them in the cooker.

Since my crazy-awesome parents gifted us with half a hog this year, we have an large amount of pork in our deep freeze. And because I didn’t think until the last minute to make pork steaks for dinner, I threw those frozen babies right in to the slow cooker.

Then, I literally poured the sauce right over the pork steaks. Set it, forget it.

I’ve always been on a hunt for tender pork steak recipes, and before making these, I knew that cooking meats in the slow cooker, typically made them super tender. But for my husband to stop mid-bite to say,

“Jessica… these are really, really tender.”

I’ll have a hard time making these any other way. They were so tender that I’m even considering cooking them again, just to use the meat in a “pulled pork,” style of dish. They turned out to be one of the best pork steak recipes we’ve ever had.

HEADS UP: Our slow cooker tends to cook SUPER fast. (Even on the “low” setting.) So our pork steaks tend to be “done” after a couple of hours. But when I leave the pork steaks in the crockpot for a while (at least four hours) they’re literally hard to get out, without them falling off of the bone. 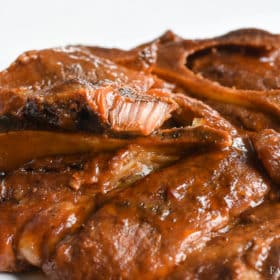 *** Our crockpot cooks VERY hot, so there are times that the pork steaks are done in a shorter amount of time. But the longer the pork steaks remain in the slow cooker, they FALL off of the bone.

So if you’re staring at a package of pork steaks in your freezer like I was, or if you found them on sale at your local grocery store… you MAY want to give this a try. You won’t be disappointed.

Do you have the dinnertime blues? Let’s get rid of those NOW!

I’ve heard from so long,

“Jessica, I just need quick and easy recipes to make my family for dinner, and if you can tell me what to serve with it… that’d be even better.”

So I did it! I made a cookbook JUST FOR YOU! You don’t want to hesitate, because your dinnertime is about to get a LOT easier.

If you’re a steak lover like those in our house, then you’ll definitely want to check out the ever so popular steak recipe here on the blog where I show you how to cook a steak in the oven!

How to Cook Steak in the Oven

I’ve been a huge fan of cooking deer meat, fried and in a pan on the stove. But I have to say that when I cooked this deer steak in browned butter and salt and pepper, my tastebuds were struggling with what was better! Get the recipe for this deer steak recipe HERE! 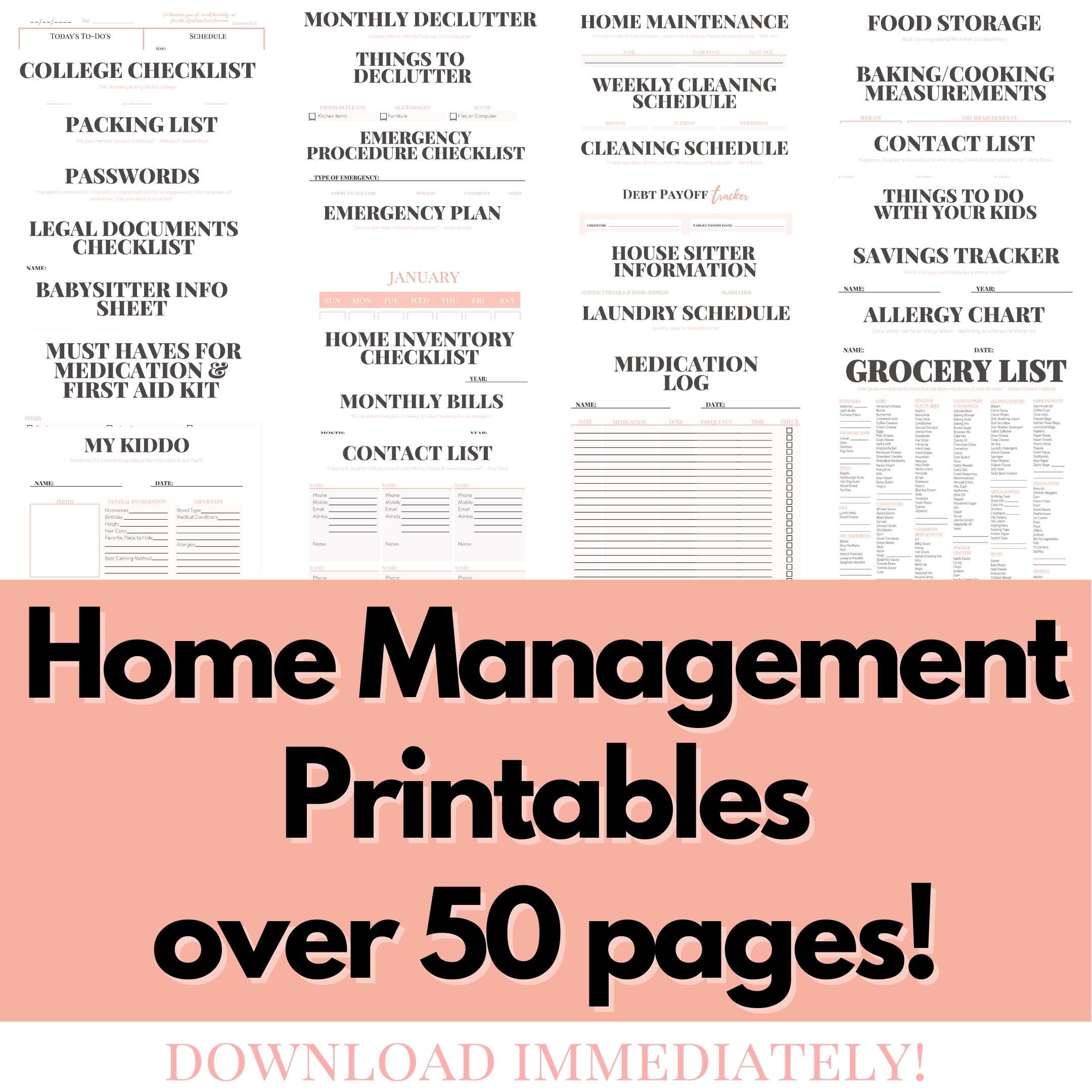